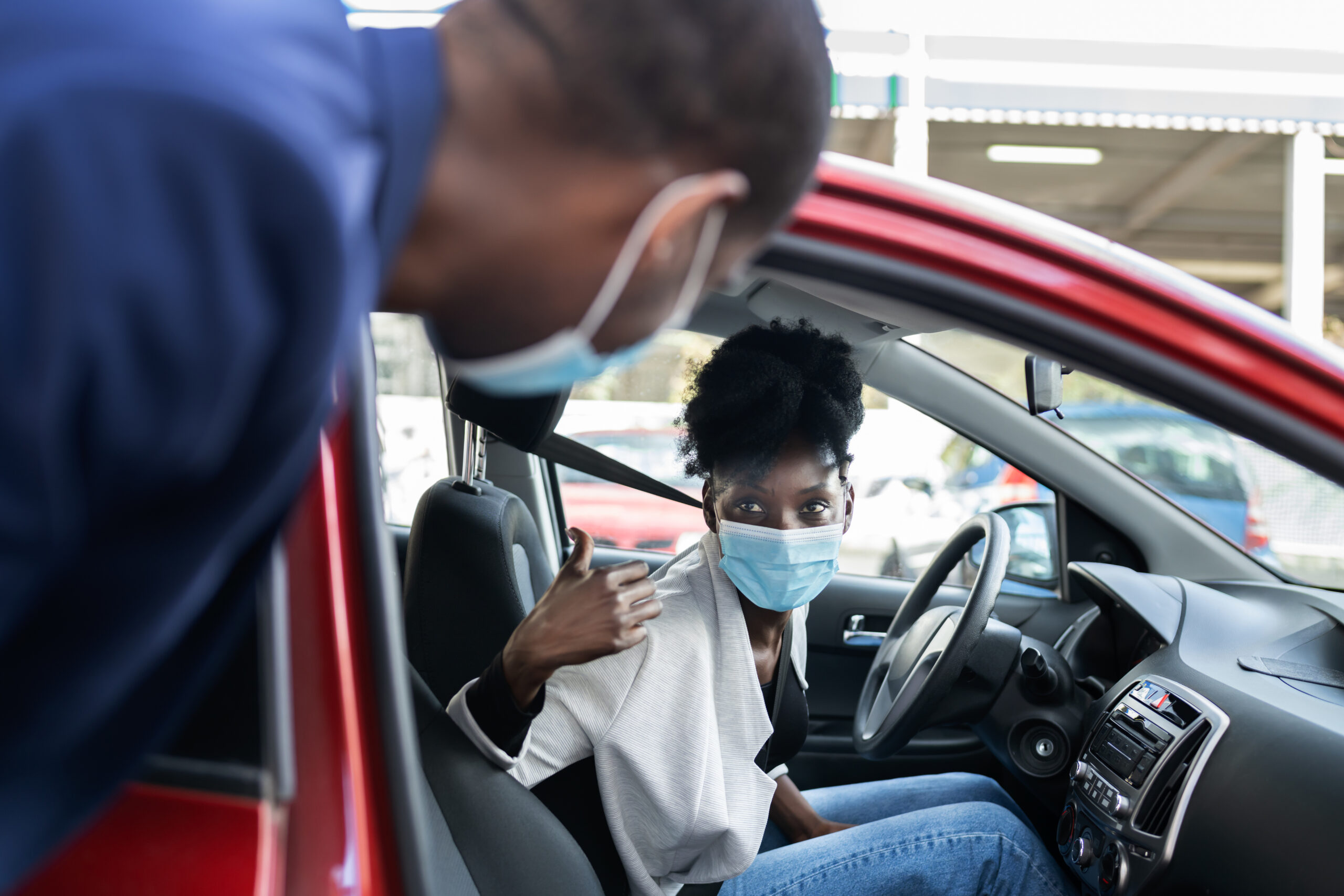 Advancements in technology have shaped nearly every aspect of our society today. From how we communicate to how we make payments and everything in between, all of these have been molded by technology in numerous ways. Today, even the way we perform tasks at work has been improved by technology, paving the way for what we know now as the “gig economy.”

What Is The Gig Economy?

The gig economy is a concept that describes the exchange of labor for money between individuals and companies or other individuals through different digital platforms. Within the economy, the exchange of work for money is performed on a short-term basis, where payment is made after each task or project has been completed.

The concept of the gig economy is not entirely new. The term “gig” was popularized by jazz musicians in 1915 to describe the transient nature of their work. During the Great Depression in the 1930s, workers would travel from place to place, searching for work wherever the opportunity arose. Meanwhile, labor-only contracting was institutionalized through staffing agencies during the second world war to fill in gaps in the workforce through temporary labor.

Fast forward to the early 2000s, the gig economy started to grow along with the rise of the internet. As a result, different technological platforms were created, paving the way for various opportunities for task-based work, which continued to grow as smartphones became prevalent in society.

Today, with various app-based services being offered, finding a gig has become even more accessible. Driving jobs are now easy to find with companies like Uber, Lyft, and Alto, offering drivers the opportunity to use their vehicles to provide services to passengers looking for a ride. These driving gigs can also quickly turn into delivery jobs, with many of the same companies offering grocery and food pickup and delivery services. Numerous other opportunities beyond gig driving jobs are also present in other sectors, such as marketing, healthcare, telecommunications, and other industries.

How Did The Gig Economy Originate?

The 2007 Global Recession became a major contributing factor to the formation of the gig economy as it is today. Because of this global crisis, many companies started rethinking their competitive strategies to avoid another crisis.

With the internet already on the rise, many of these companies started considering outsourcing their business processes to create operational efficiency while keeping costs low. This resulted in the hiring of on-demand workers to fulfill tasks that could be done remotely.

Moreover, technology had an even more significant impact on the rise of the gig economy. Many of the hurdles in working remotely were eliminated thanks to advancements in technologies used for team communication, task management, real-time scheduling and tracking, and video conferencing, to name a few. This also led to the rise of platform-based marketplaces like Upwork and Fiverr as a way for companies to reach out to capable individuals to fulfill their needs.

Many companies were able to revolutionize different sectors of society through advancements in technology, creating more opportunities for gig workers to thrive. For example, Uber and Lyft transformed the transport sector by connecting passengers with workers doing gig driving jobs with just a single tap on their smartphones. Likewise, DoorDash and Zomato offered driving gigs while providing food establishments with an alternative method of food delivery.

What Type of Workers is Part of the Gig Economy?

According to a study conducted by the McKinsey Global Institute, four types of workers participate in the gig economy:

These four groups of gig workers encompass different work arrangements across various industries, which also include:

Why Do People Want To Work In The Gig Industry?

There are numerous reasons why gig workers want to seek independent work rather than work in a traditional office environment. These include:

Trends Shaping the Gig Industry in the 2020s

Statista estimates that about 90.1 million people in the United States alone will join the gig economy by 2028, which will make up 50.9 percent of the total U.S. workforce. This means the gig economy is here to stay and will continue to grow as more workers welcome the idea of working independently while earning a sustainable income with open arms.

But what does the future hold for the gig economy? Here are a few trends that will shape the industry within the next few years:

The Elimination of the Stigma

More than a third (36 percent) of the U.S. workforce in 2021 is made up of gig workers. Despite the growing number of gig workers, there is still a stigma that persists, with traditional full-time employees being commended more for their work due to the transient nature of gig work. However, as the gig economy continues to grow together with the changing of the times, this stigma will dwindle and will eventually slip away.

The Implementation of New Regulations

The gig economy is still relatively new. Most legislation regarding labor is still predominantly focused on the traditional employment model, but this is sure to change if a significant percentage of the U.S. workforce shifts to gig work. Expect to see legislation centered around gig workers’ rights regarding hours worked and the benefits they are entitled to.

As more people embrace the gig economy and transition to working independently and doing business for themselves, expect to see more service providers targeting more and more gig workers in need of their services. These can include accountants, business consultants, marketing agencies, support services, insurance, and car maintenance, among others.

Embrace the Gig Economy At Minimal Risk With RideShare Carz

Ridesharing can be a potentially lucrative gig. But using your own vehicle in this venture can drastically reduce your earnings, considering you have to account for car maintenance, repairs, depreciation, insurance payments, and tolls. Instead, consider renting a vehicle, so all of that is taken care of. Don’t get stuck with the bill – let RideShare Carz take care of it for you. Contact us today to discuss your options.

Any cookies that may not be particularly necessary for the website to function and is used specifically to collect user personal data via analytics, ads, other embedded contents are termed as non-necessary cookies. It is mandatory to procure user consent prior to running these cookies on your website.